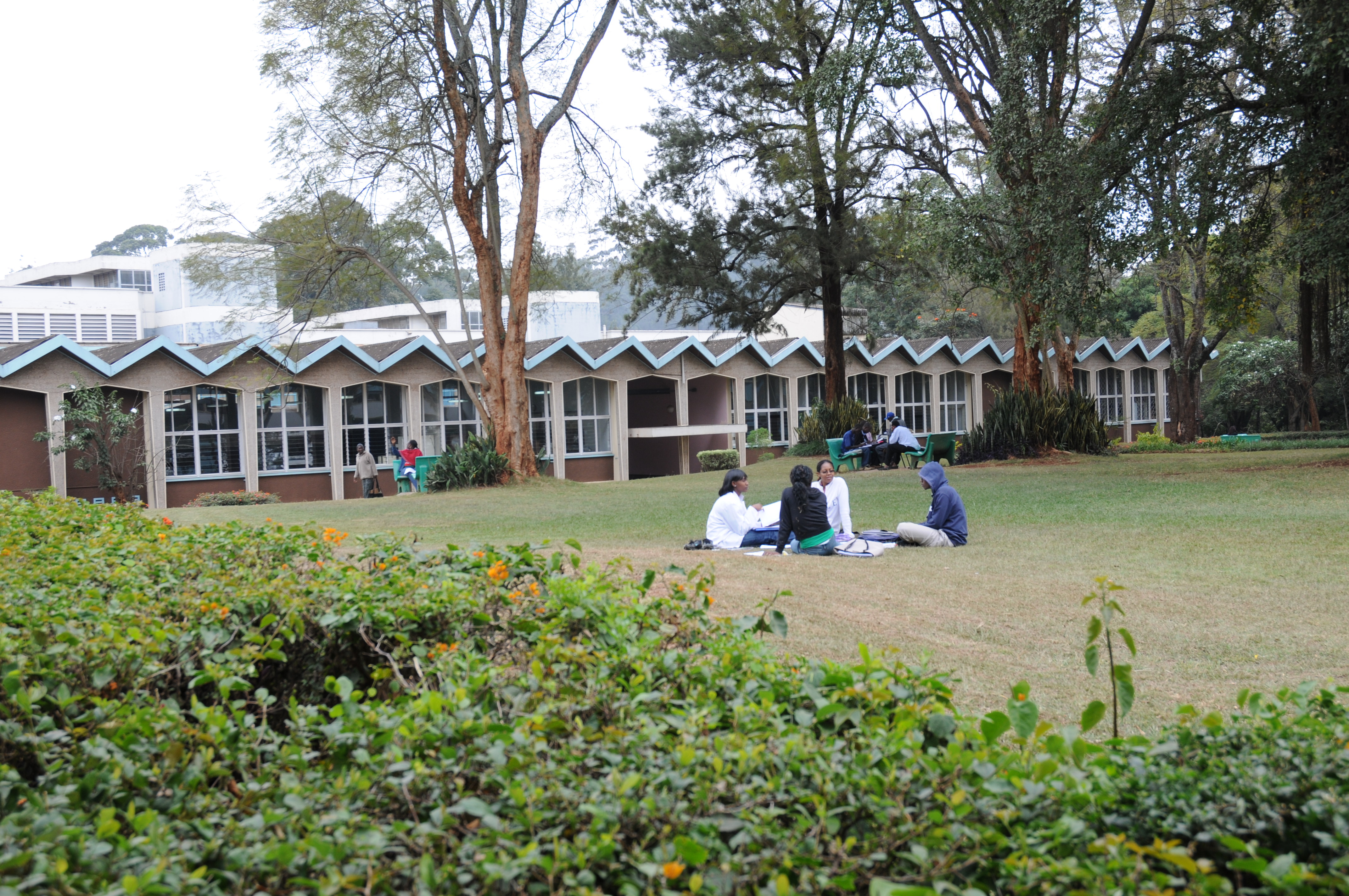 The College of Biological & Physical Sciences is a leading institution in teaching & research in science, technology and innovations. It was established as a college in 1983 and remains a leading training and research centre in science, technology and innovations. It is located at Chiromo Campus. The mandate of the CBPS emanates from that of the University of Nairobi. This includes training, research, income generation and consultancy in the areas of Biological and Physical Sciences, Mathematics, Computer Science and Informatics

The school is structured into the following nine thematic areas each with a thematic head: Ethno-biology and Taxonomy; Biological Natural Products; Ecology and Environmental Sciences; Fresh Water and Marine; Genetics and Biotechnology; Insect Science; Microbiology; Physiology and Biochemistry, and Parasitology and Immunology.

School of computing and informatics (SCI)

1977 - Establishment of The School of Computing and Informatics (SCI) formally the Institute of Computer Science (ICS) whose mandate included academic as well as university ICT services. The School is a regional leader in research, research and development (R&D) and advanced education in computing. It was the first to offer Bachelors and Postgraduate degrees in Computer Science in the region.

2005 - Establishment of the School of Mathematics. This was done during the restructuring from the then Departments of Mathematics at CBPS and CEES. The School takes pride as the current overall coordinating centre for EAUMP and the linkages with International Science Programme (ISP), International Mathematical Union (IMU), Mathematics Association of Kenya (MAK), among other organizations

The school is part of the former Faculty of Science which was one of the oldest institutions in the University of Nairobi prior to the major restructuring of the university in the early part of 2006. It is composed of the following departments of Chemistry, Geography and Environmental Studies, Geology, Meteorology and Physics.

1956 – Establishment of the Department of Geology. It is one of the oldest in the School of Physical Sciences and was started in 1956 when the University of Nairobi was then the Royal Technical College of East Africa

1956 - Establishment of the Department of Physics and it is one of the oldest departments of the University of Nairobi. It was established in 1956 when the Royal Technical College of East Africa started offering an A-level course in Physics

1961 - Establishment of The Department of Chemistry is located in Chiromo Campus, Off-Riverside Drive. It is part of School of Physical Sciences, College of Biological and Physical Sciences.

The Centre for Biotechnology and Bioinformatics (CEBIB) 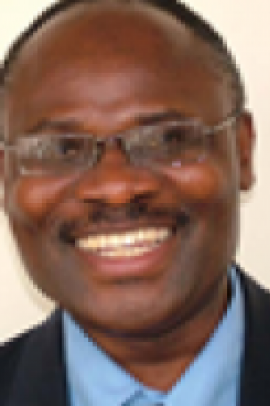 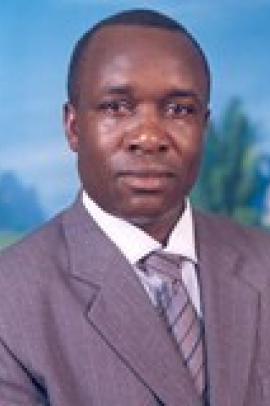 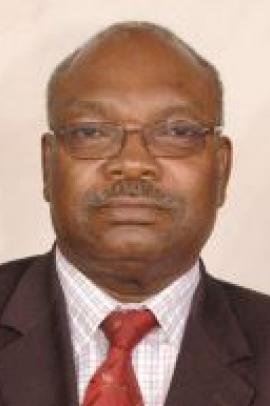 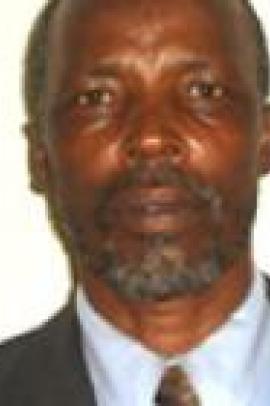 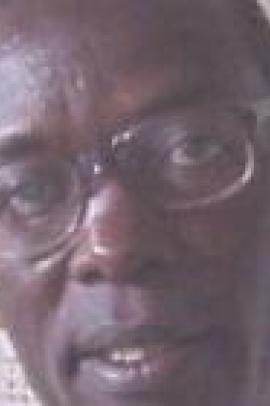 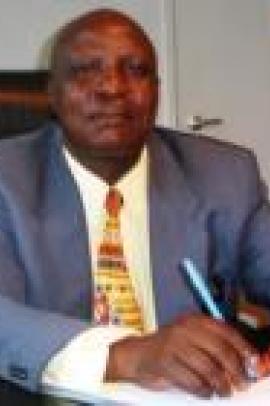 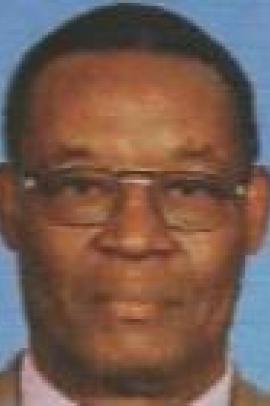 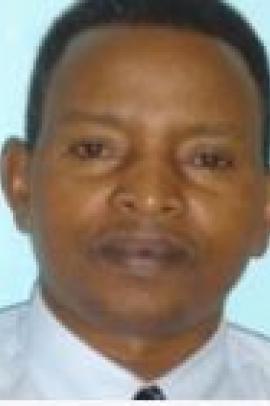 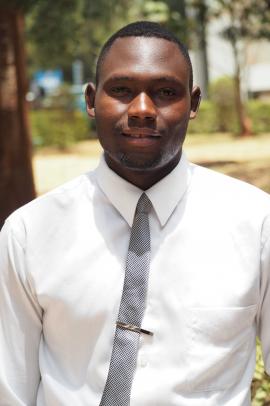 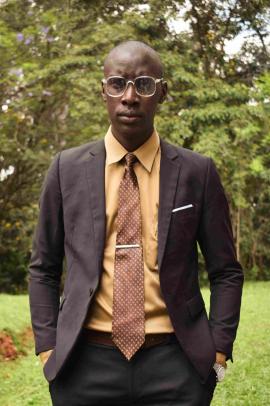 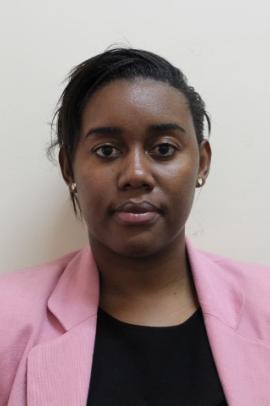 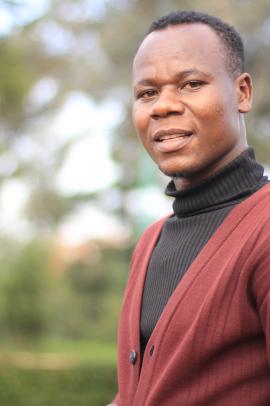 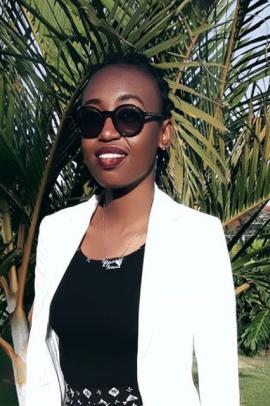 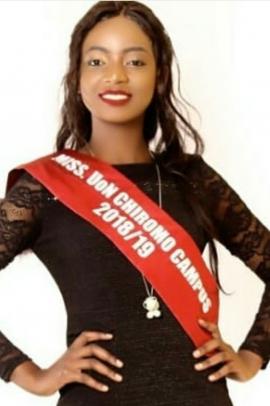 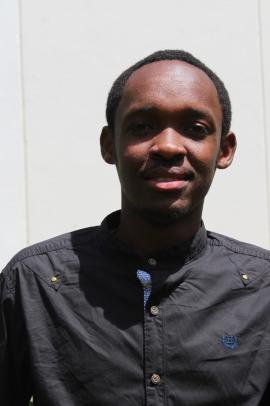